Nacho lovers can really appreciate this recipe. Devour this Bell Pepper Nachos Recipe without the guilt of all the carbs! These nachos make a great addition to a healthy buffet, dinner or tailgating party. 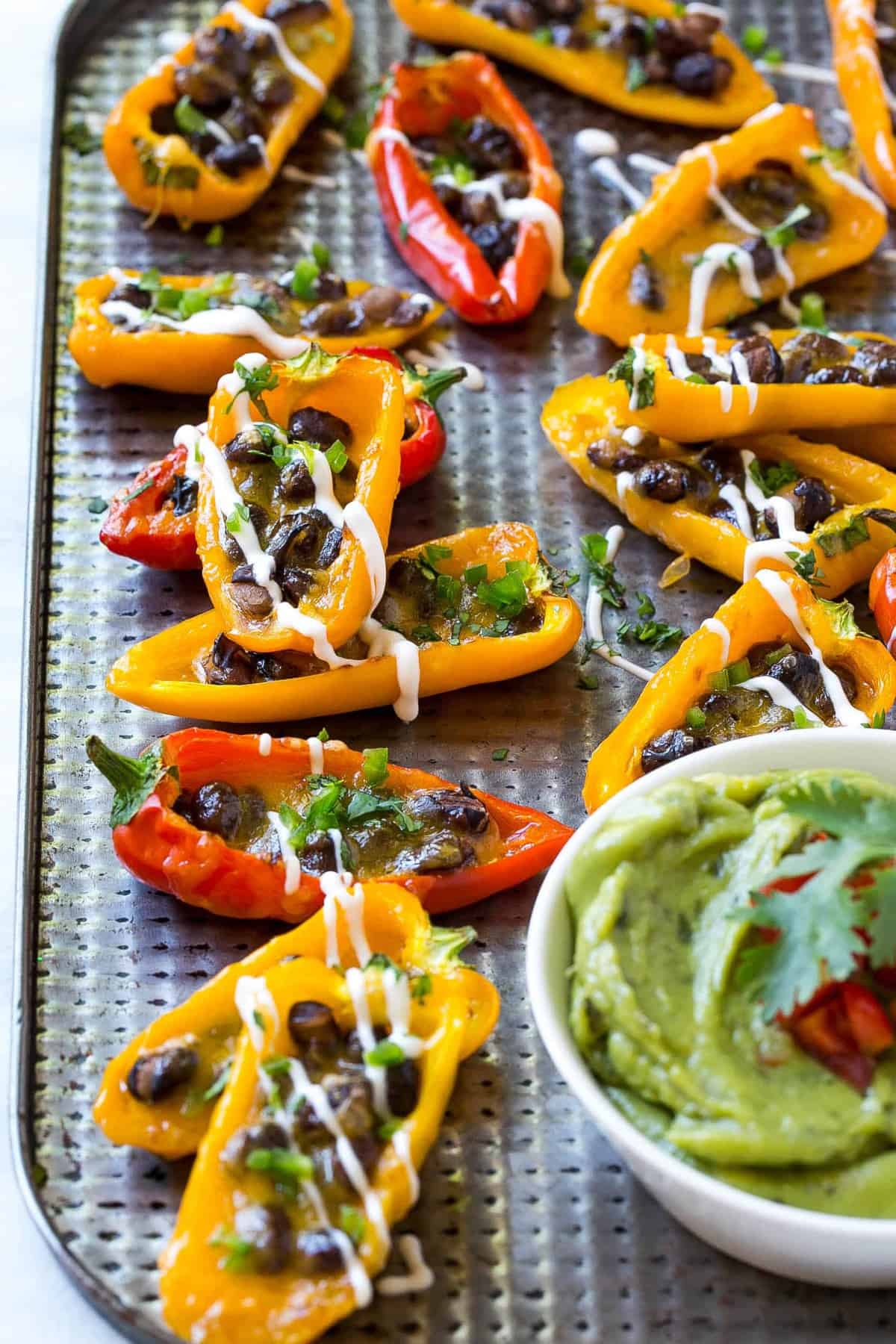 These bell pepper nachos are Mini bell pepper halves topped with black beans and melted cheese then drizzled with sour cream and finished off with jalapeno and cilantro. Serve with guacamole for dipping. This nachos recipe is a much healthier version of the classic nachos and it tastes so great you will never want to go back to the classic nachos. 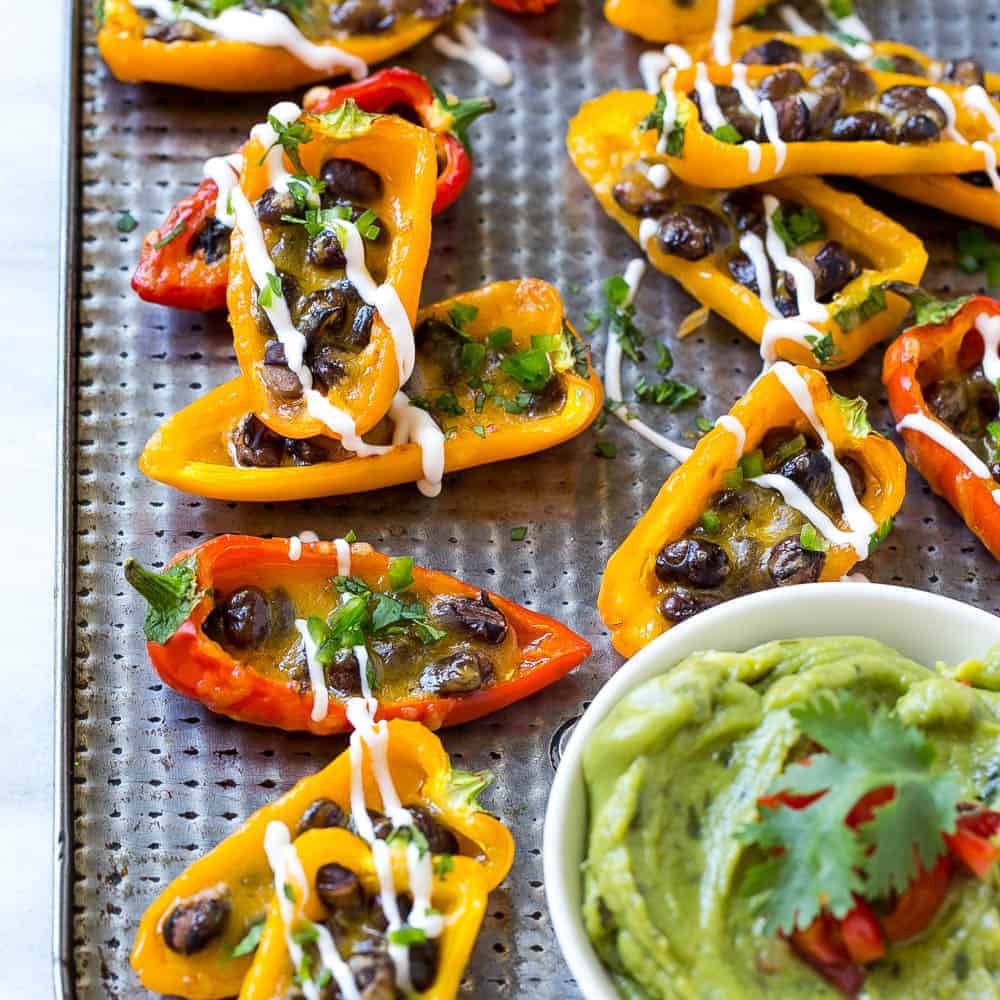 What are the best toppings for nachos?

Most common toppings when you order nachos at a restaurant are refried beans, cheese, jalapenos, sour cream, guacamole, salsa, and onion. The toppings of your nachos can be anything you like. You can omit some of the toppings and add toppings you like. I actually love adding some fresh cilantro to the mix.

How long do you put Nachos in the oven?

I would love to get your feedback on this Bell Pepper Nachos Recipe. How do you make your nachos and what toppings do you use? Leave me a comment below.

Hungry yet? take a look at these other recipes: 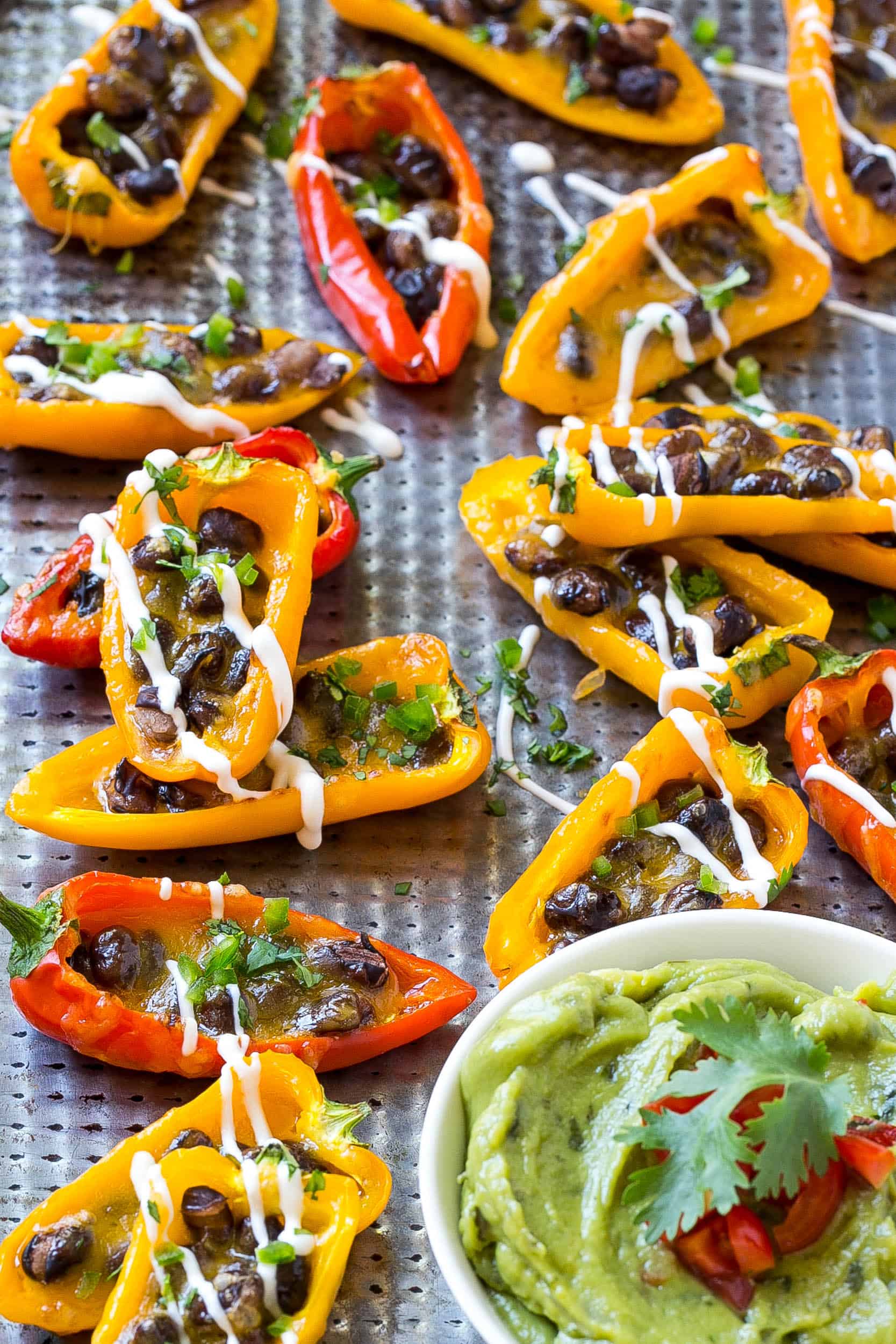 Also, remember to subscribe to my NEWSLETTER for free and receive all my new recipes like this bell pepper nachos recipe delivered right to your inbox!

How to make this Bell Pepper Nachos Recipe: 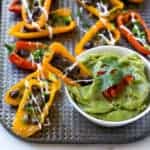 Please keep in mind that the nutritional information is calculated using a nutrition facts calculator. It is a rough estimate and can vary greatly based on products used.

New Recipes Delivered to Your Inbox

Leave us a Message Cancel reply

Hi, I’m Rena! I am here to help you prepare delicious, light, fresh meals that your whole family will love! Eating healthy doesn't have to be boring! Learn More... 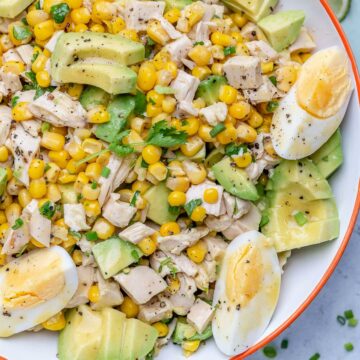 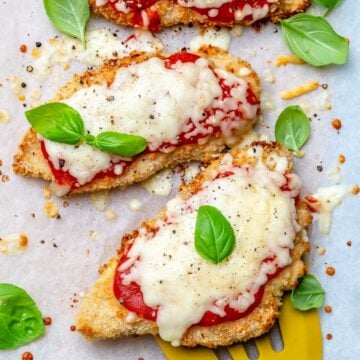 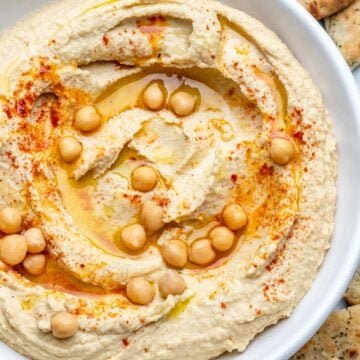 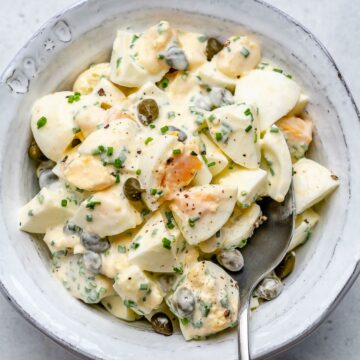 New Recipes Delivered to Your Inbox