Fall is just right around the corner, and that means seasonal autumn fruit is in! Learn how to cut a ripe pear into slices or cubes for your next charcuterie board, snack, fruit salad, or toddler with these super easy methods. Fancy occasion or not, you’ll be ready to serve fresh pear in no time.

Whether you’re using an Asian or Bartlett pear – both are delicious especially when they’re ripe. It can seem a little difficult to cut pears in slices or cubes, especially whenever you’re making a salad or preparing a snack for your toddler, but we’re here to help make it easy for you.

Thinly sliced pear is perfect for your savory-sweet dish or all good on its own. Pears are naturally high in vitamins, fiber, and antioxidants that keep our bodies energized and alert. If you’re thinking of what to choose for your midday snack, consider eating pears because they’re just so yummy and nutritious.

Why Pears Are so Satisfying

There are several varieties of fresh pears out there that are so tasty – especially when they’re freshly picked. No matter which type you find, they all have these things in common:

The Benefits of Pears

Pears are known to fight inflammation, aid in weight loss, promote a healthy gut, and boost the immune system due to how nutrient-dense they are. The natural sugars found in pears give our bodies energy, which makes them great for pre or post-workout snacks.

The skins of pears contain the most nutrients so you can skip the peeling step. Unlike most fruits out there, the peel of a pear is soft and easy to bite into so you won’t have to worry about extra preparation steps. The peel is just as delicious as the fruit itself.

How do you Know When a Pear is Ripe?

Pears are a little tricky to tell if they have ripened or not, so it’s hard to determine just by looking at the fruit. To discover if the pear is ripe or not, gently apply pressure toward the top of the fruit near the stem. If the fruit is soft to the touch, then the pear is ripe and ready to be eaten.

Unripe pears are hard to the touch, do not give when pressure is applied, and are slightly greener than ripe pears. When you’re at the grocery store, be sure to do the “touch test” to make sure your pear is ready to be brought home!

How to Thinly Slice a Pear

Cutting and slicing a pear has never been easier! Follow these simple tips on how to cut a pear.

First, place the pear on its bottom on a wooden cutting board. Grab a sharp knife and a small spoon.

Next, while holding the pear with one of your hands, gently slice the pear from top to bottom in the center where the stem is. Cut through the pear until you reach the wooden cutting board, then pull the two halves of the pear apart.

After that, remove the stem. Gently cut around the stem of the pear and pull it down from the top of the fruit until you’ve reached the bottom. Discard the stem.

Place the pear flat on the cutting board with the peel facing upwards. With the knife, carefully slice the pear into ¼-inch thick slices.

Enjoy the slices by themselves or with plant-based nut butter. Serve on a platter or plate.

How to Cut a Pear Into Cubes

After you’ve cut slices out of the pear, now you can cut them into cubes. With the knife, carefully cut through the pear slices in the opposite direction making sure to cut across the slices.

Now, you have cubed pear! Enjoy the cubes as a small and healthy snack or serve them in a salad.

Can you eat the skin of a pear?

Yes, absolutely! The skin of the pear contains the highest amount of nutrients and fiber.

Do you eat the core of a pear?

No, the core of the pear contains compounds that make it hard to digest in the stomach. You will want to discard your pear core or put it in your compost!

Should pears be refrigerated?

How to Store Sliced Pears

Cut pears will remain fresh in the refrigerator for up to four days. Slicing fruit and storing it in the refrigerator is great for meal prep and guarantees you’ll have fresh fruit ready to be served in seconds. Perfect for after-school snacks, charcuterie boards, work snacks, and so much more. 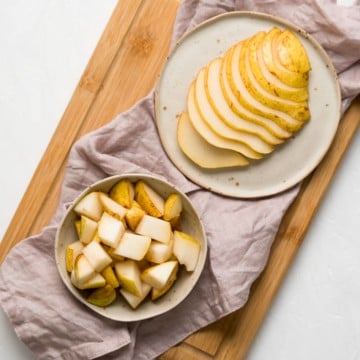 How to Cut a Pear (Into Slices or Cubes)

How to Cut a Pear Into Cubes

Hi, I’m Rena! I am here to help you prepare delicious, light, fresh meals that your whole family will love! Eating healthy doesn't have to be boring!
Learn More... 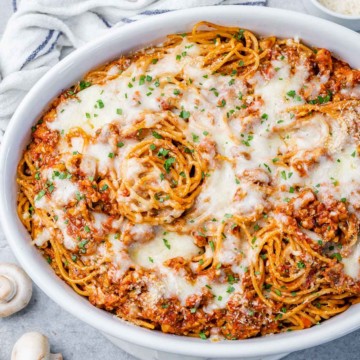 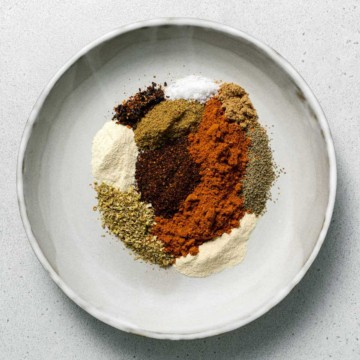 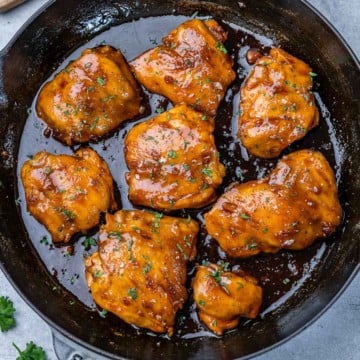